Retired boxer Justin Juuko has been missing for 14 days.

His party, the opposition Forum for Democratic Change (FDC) says Uganda’s security forces are holding him.

Police have neither denied nor confessed to holding Juuko.

Juuko was arrested along with Garrypaul Mayanja, an FDC activist in Masaka, a district in south-central Uganda.

The two were briefly detained at the area police station before being moved to Kampala.

They were conducting training for polling agents ahead of the general election on January 14, the FDC said in a statement.

The 48-year-old also won gold for Uganda at the 1990 Commonwealth Games in New Zealand.

In 1999, he lost to Floyd Mayweather Jr in a contest for the WBC World Super Feather Title IN Las Vegas, Nevada.

His abduction happened just days before the kidnap of human rights lawyer Nicholas Opiyo. Opiyo has since been charged with money laundering and sent on remand.

A spate of kidnappings targeting opposition activists has hit Kampala in recent weeks.

On Sunday, former presidential candidate and president of FDC Kizza Besigye reported that his aide had gone missing.

In a tweet, Besigye said that Hajji Asuman Ssemakula has been taken from his home in Busega, south-west Kampala on Saturday night.

There has been a global outpouring of anger against Opiyo’s charges which government critics have called a political fabrication.

What a sad day

. Ssenteza Frank, a personal bodyguard to

has been deliberately knocked dead by a military truck No H4DF 2424 in Busega as we drove from Masaka to Kampala to get further treatment for Kasirye Ashraf, who was shot in the head by police in Masaka. #RIP 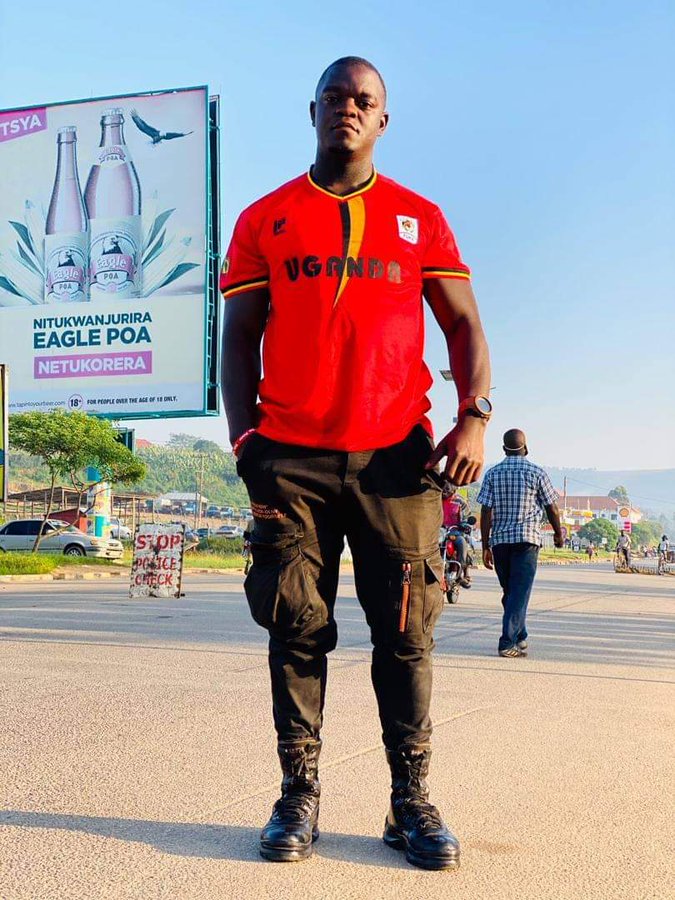 Presidential candidate Bobi Wine on Sunday announced he was suspending his following the death of one of his aides and the shooting of a journalist on his campaign trail.

In a tweet, Wine’s party the National Unity Platform (NUP), said Frank Ssenteza was fatally knocked by an army truck on the outskirts of Kampala.

There was no immediate reaction from the police to the news of Ssenteza’s death.

Ashraf Kasirye, a reporter for online broadcaster Ghetto TV – was hit on the head by a projectile fired by police as it dispersed Wine’s supporters in Masaka.

A police statement later said the journalist was hit by a tear gas canister.

Bobi Wine is one of the frontrunners in Uganda’s presidential election scheduled for January 14. President Yoweri Museveni, in power since 1986 – is seeking re-election.

Opposition candidates have decried the high-handedness of Uganda’s security forces during the campaigns.

In mid-November, scores of people were killed as security forces cracked down on protestors rallying against the arrest of Bobi Wine.

Wine was charged with violation of Covid-19 guidelines before being released on bail.

On Saturday, Uganda’s election commission said campaigning in the capital Kampala had been canceled.

A statement from the commission cited coronavirus for the suspension. Election rallies were also banned in twelve other towns.

Patrick Oboi Amuriat, the Forum for Democratic Change (FDC) presidential candidate protested the ban, vowing to proceed with his schedule ‘because we have not been informed formally’.

The country’s health ministry has blamed political gatherings for the spike in cases.

HAJJ ASUMAN SSEMAKULA KIDNAPPED: Hajj Asuman, the FDC C/man for Busega & businessman was taken by uniformed armed men from his home after midnight last night. It’s reported that about 30 armed men dressed in black uniforms invaded the home about 12.30am and took him away. 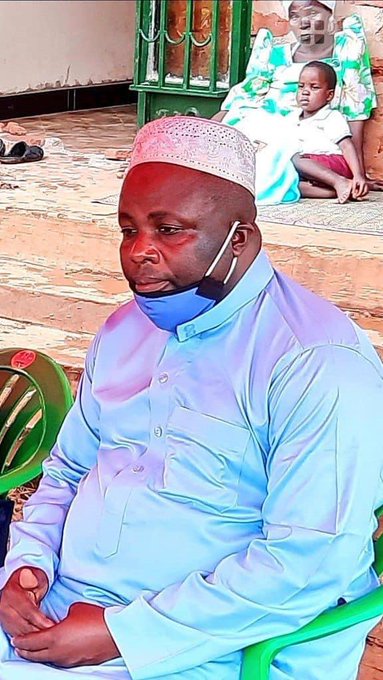 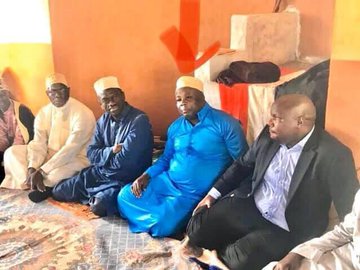 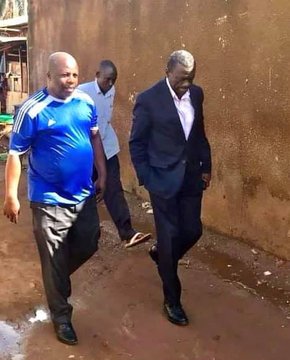 The United States has said it will take action against anti-democratic forces and human rights abusers in ...